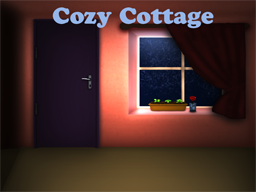 Arrange the pictures according to "what eats what". Obviously, bird, for example, can eat several insects depicted but only 1 animal can eat the bird.

You need to write a new word on each line by changing only 1 letter of the word on the preceding line. Continuing to do so, you must arrive at the word on the last line.

The hint for the circles is given by the books on the book shelf. In order to get the order, you must spell out a word by combining the colored letters

The number is given by the equation on the colorful board under the map.The puzzle should be solved without taking order of operations into consideration. (It's not the right way to do math, kids, so don't so it elsewhere)